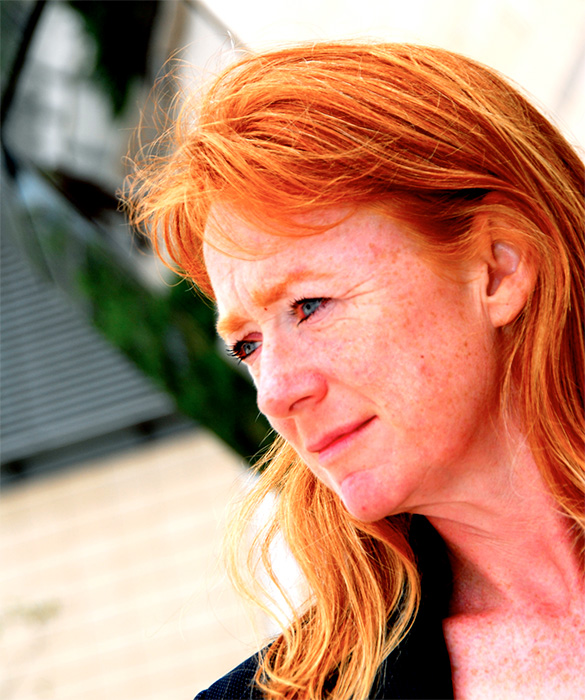 Kirsten’s approach to writing bids and tenders and stage-managing organisations and projects is influenced by her background in the theatre. She started her career in the theatre, on the stage as an actress at first then, after drama school, back stage as a stage manager. She worked most of the time in a role known as Deputy Stage Manager. This job involves telling the lights when to light, the sound and curtains when to go and the actors when to come on to the stage. It is like conducting an orchestra.

Kirsten began to teach stage management for the University of London and then moved in to Directing shows. In her business career she has been a high level executive at ExecuTrain, ran her own successful training company, founded a flexible working job site, was Commercial Director of the Children's Society and a Bid Director at Priory Group.

She currently writes bid and tenders for companies around the world and writes books and plays which is also a successful string to her bow. Her writing for business started here and these are her first few articles. Passionate about flexible working, Kirsten says “I write creative proposals and tenders and manage difficult projects, lead organisations through changes or help them to innovate.  It has been a pleasure to work with many organisations both large and small. The biggest buzz is watching the leaders in organisations realise that in some cases we can tear up the rules a little bit and try something new.”

Having spent a few years working with some progressive companies Kirsten is now working for herself again you can even hire Hemingway as a writer!